Our team puts a lot of love and energy into organizing our events, but we don’t stop there. Driven by our passion for spreading ideas and engaging people’s creativity, we put on smaller, invite-only events and activities as well as interactive, fun online and offline campaigns. We also highlight our past talks along with other ideas from the TEDx universe and beyond in themed editorials. This is our blog, where we collect and document all of this.

Do you have a fun, interactive idea for us to do, or an impactful project for our team to contribute to, or would you like to get involved yourself? Use the contact form to get in touch. 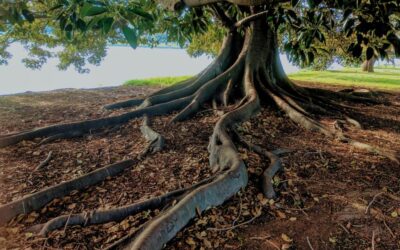 Do you ever feel like new technology is…taking things a little too far? Like someone should hit the pause button before reality becomes a little too dystopian for comfort?

A few of our previous speakers from the TEDxTUM stage not only understand—but also use nature’s help to turn back time and do things differently for the health of our future.

As we press onward, it may not be such a bad idea to look backward, either. As our speakers have highlighted, innovation gains tremendous strength when Mother Nature is on its side.

Here’s to planting a better future.

END_OF_DOCUMENT_TOKEN_TO_BE_REPLACED 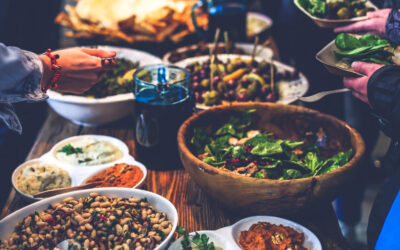 The Power on Your Plate (Editorial #10)

“The new normal” is here, and we’re learning to live in its grasp in the best way we know how. For many of us, being stripped of control in life is the most difficult part—the urge to know more about the disease, to understand when life will fully return to normal, the yearning for physical connection and wondering endlessly when we’ll be able to enjoy it again.

While it appears that we’ll be suspended in this state of inertia for the foreseeable future, there is a problem that we can control: the dwindling food supply juxtaposed with the ever-growing population.

You’re just one person, but it takes just one to begin a domino effect of change. We’ve got three voices from the TEDx Universe to help demonstrate how, even on a small scale, the time is now to begin making small adjustments for big impacts in the long run.

We’ll admit it, some of these propositions seem daunting, especially in the midst of a global crisis with no end in sight. Paying more for a cut of beef, being stringent about what goes onto your plate, or a future where we’re describing steak and chocolate to our grandchildren rather than sharing these foods with them doesn’t exactly sound like a mood booster.

But while overhauling our relationship to food does seem intimidating…what’s the alternative in a few generations if we don’t act now?

END_OF_DOCUMENT_TOKEN_TO_BE_REPLACED 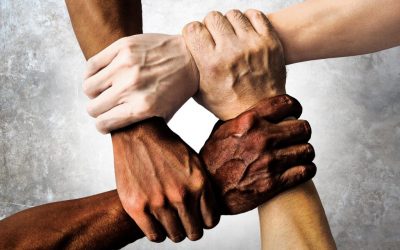 The page you requested could not be found. Try refining your search, or use the navigation above to locate the post.

The page you requested could not be found. Try refining your search, or use the navigation above to locate the post. 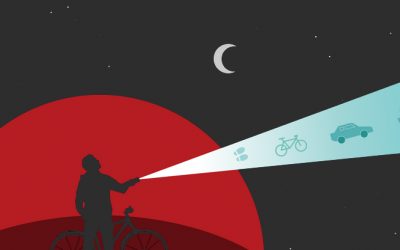 This year, we shook things up. Our lineup of speakers was 100% female. Each speaker—intrepid and compelling in her own right—graced the stage of the TEDxTUMSalon 2019 event with an idea that changed the shape of the world around her.

Through these talks, we’ve watched the preposterous become possible: from walking trees on Earth to roving robots on asteroids, not to mention the ways that we can flip the script on travel for generations to come. As the concepts from our TEDxTUMSalon 2019 event come full circle, we invite you to ask yourself: what boundaries can we continue to break in the future? What is still within reach?