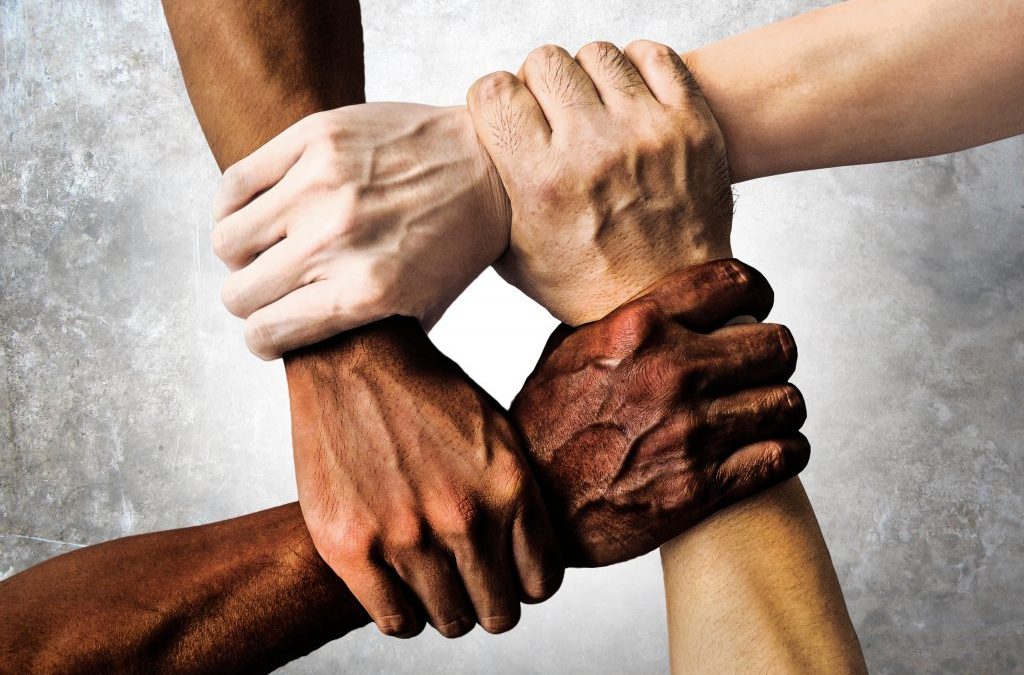 The New Frontier—A colorful world isn’t so far away.

In this lyrical talk at TEDxCSU in 2019, Dr. D-L Stewart deftly hits a range of points along two intersecting planes: the Black experience juxtaposed against his transgender identification. Throughout history, Dr. Stewart explains, race and gender have quietly collaborated to form our perceptions of social movements, legal institutions, healthcare, and the world at large.

Despite this, Black Trans* Lives continue to spearhead new ways of thinking, living, and thriving.

“Independent of such conventions, my body clings instead to the long-ago lore that understood its magic. I contain multitudes.”

Dr. Stewart poetically outlines the gender-centric tropes through which his body has transitioned, according to outside opinions. And yet, as he underscores with melodious precision, his body is his own—and resistance begins there.

When LZ Granderson came out as a gay man and celebrated who he was, he found that his self-acceptance wasn’t necessarily shared by society as a whole. In fact, some people were not only disapproving of his sexual orientation, but actively feared it.

As Mr. Granderson explains, some people noted that “the gay lifestyle” was even more destructive than terrorism.

“If I’m gay, and I’m doing something that’s going to destroy civilization…then I need to figure out what this stuff is and I need to stop doing it right now!”

In a talk composed of biting wit and sarcastic quips, Mr. Granderson spills the beans on the terrifying details of his day-to-day life as a gay man. In addition, he shares with his audience the one copy of the Gay Agenda he happened to find—so that the world can finally understand what’s actually going on in the gay community.

Daniella Carter: Walking in your truth as an LGBT youth

A worry-free childhood should have awaited Daniella Carter when she was placed with an upper-class foster family at 18 months old. But despite the family’s prestigious attributes, she faced years of neglect, abuse, and atrocity in the place where love, acceptance, and encouragement should have been.

At age 14, Ms. Carter revealed a new layer of her truth, which sent her life veering in a different direction. As a young teenager undergoing gender transitioning, she found herself attending private school by day and living in the New York City subways by night.

“And when you say, ‘What can I do?’…it’s joining the revolution of loving and accepting someone different. Because different is the new frontier.”

In a powerful talk recorded at TED Talks Live 2015, Ms. Carter charts her journey through a violent, torturous childhood and turbulent teenage years, never buckling under the weight of the burdens she was forced to carry. Instead, she converted pain to potential. With compelling clarity, she teaches us the true meaning of fortitude, and that fearlessness isn’t always a bold and ostentatious endeavor. Sometimes, being fearless requires only the act of being yourself in a world that wishes you were someone else.